Idealism & Pragmatism, the "yes, and..." of conscious business 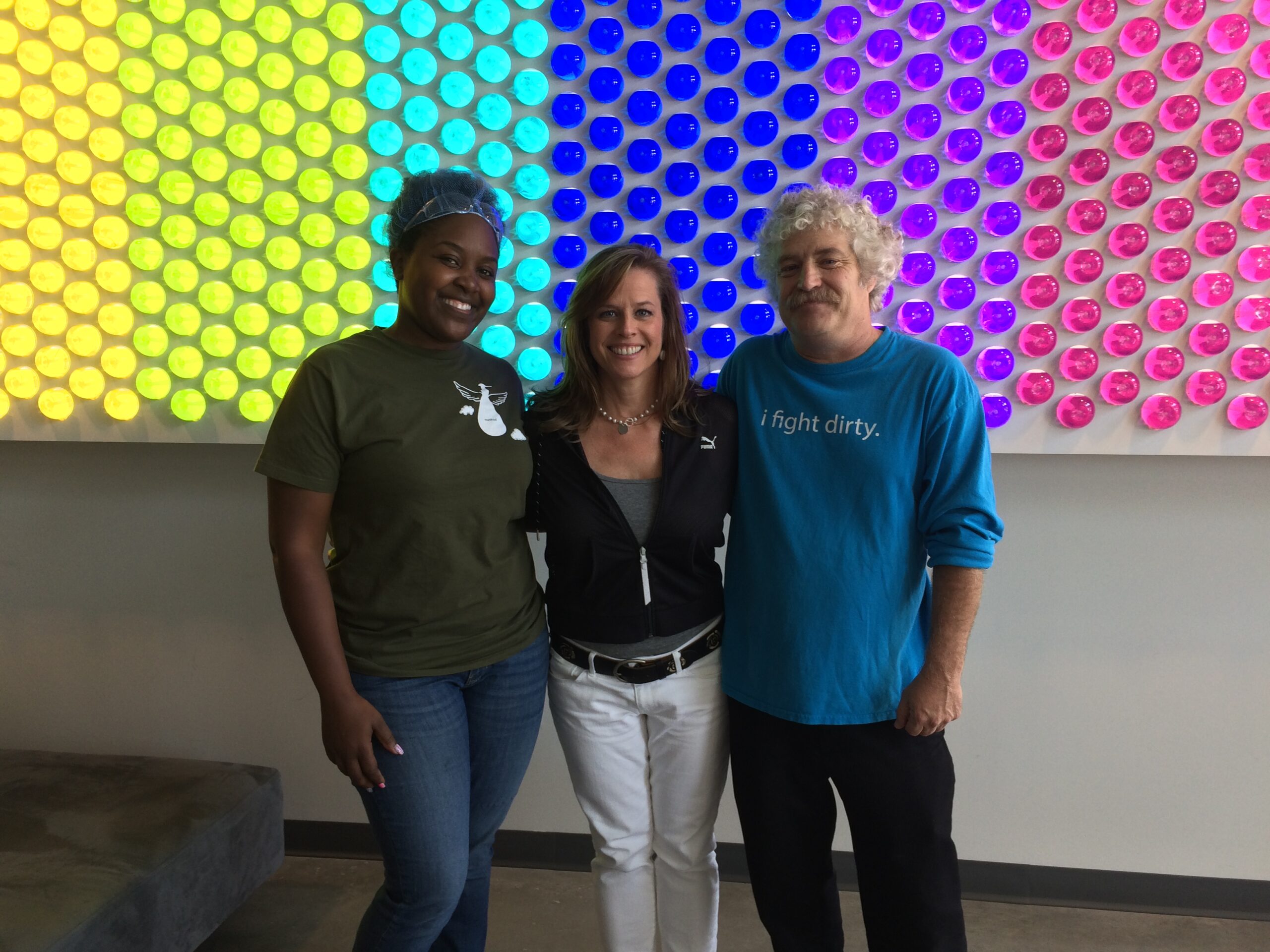 The headline, "Doing Well by Doing Good” is not a new story, but the intrigue for me was Fortune featuring it on the cover (http://fortune.com/2015/08/20/introducing-change-the-world-list/) of their September 1 issue.  Referring to the renewed attacks on capitalism in the 21st century, Alan Murray writes “The Friedmanites and Randians among us will dismiss such attacks as another misguided mutiny from the loopy left.”  After praising some of the world-changing contributions of capitalism in the past two decades, the author acknowledges “…many smart business leaders sense that something bigger is afoot, and recognize that they ignore such public currents at their peril.”  Fist bumps all around.

The initial tone of the article reminded me of the “defense of capitalism” I sensed from John Mackey (feature article, p76, http://fortune.com/2015/08/20/whole-foods-john-mackey/) when he spoke at the Kingsbury St Whole Foods store for a Conscious Capitalism Chicago chapter event a couple years ago.  The idealistic voice in my head continues to ask, “why can’t we all just get along?”  What if Instead of judging capitalism for what it has gotten "wrong,” and stirring the defensiveness, we asked how we can harness its power to take constructive action toward innovation that serves people and the planet?  And instead of judging idealism, what if we embraced its inherent power to engage our spirits in doing work that really matters?

I am unapologetically part of the “loopy left” but I grew up in and honor the competitive world of the MBA (long before “social entrepreneurship” was a thing) and CPG/Brand Management.  At Helene Curtis (now part of Unilever, #28 on Fortune’s list) we referred to P&G as the “evil empire” and at Gatorade each of us on the marketing team was given a pair of boxing gloves (seriously!) when we were battling Pepsi’s AllSport brand and Coke’s Powerade.  Gatorade clearly won that battle, but I suppose Pepsi won the war since they purchased our parent company, Quaker, in 2001.  Check out how Murray sets up the "new cola war” (p71) for which company is leading the battle for conserving water and who he picks as the (current) winner, essentially challenging them to channel their competitiveness into how they can change the world.

And, I’d offer, what might be possible if Coke and Pepsi were actually collaborating on conserving water to positively impact the planet?  Or creating water?  The questions we ask frame the answers we see.

There are so many great stories featured in this “Change the World List.” I loved seeing Nike, #37, celebrated for how it “zealously audits factories’ ability to meet the company’s labor, health, safety and environmental targets" now because of it’s past challenges.  It’s not about being perfect, it’s about getting better…every day, every year.  Let’s celebrate it all! Let’s accept and celebrate every company for the intention to do good regardless of where they are on their journey.  Let’s understand how it’s often from crises that the true character of leaders emerges and the purpose of organizations discovered or redefined.

Some surprises I appreciated on the list were multiple pharmaceutical companies and even Walmart, #4.  Let’s all open our hearts and minds to what is possible for every company that aspires to “do well by doing good.”

Murray offers in closing, “Our point is simply this:  Business in pursuit of profit still offers the best hope of addressing many of mankind’s most deeply rooted problems.  Companies that are making genuine efforts to change the world for the better should be encouraged.  The future of capitalism—and the future of mankind—depends on it.”

Because “what gets measured/celebrated, gets done,” thank you Fortune for celebrating the companies on your First Ever “Change the World List” and cheers to having more and more to celebrate!!  (Note, the author makes no attempt to rate the companies on overall “goodness” or “social responsibility,” acknowledging that some companies' actions are clearly in response to public criticism of their past actions and impact.)

What are you doing to inspire and empower innovators in your organization to create and deliver products and services that change the world?